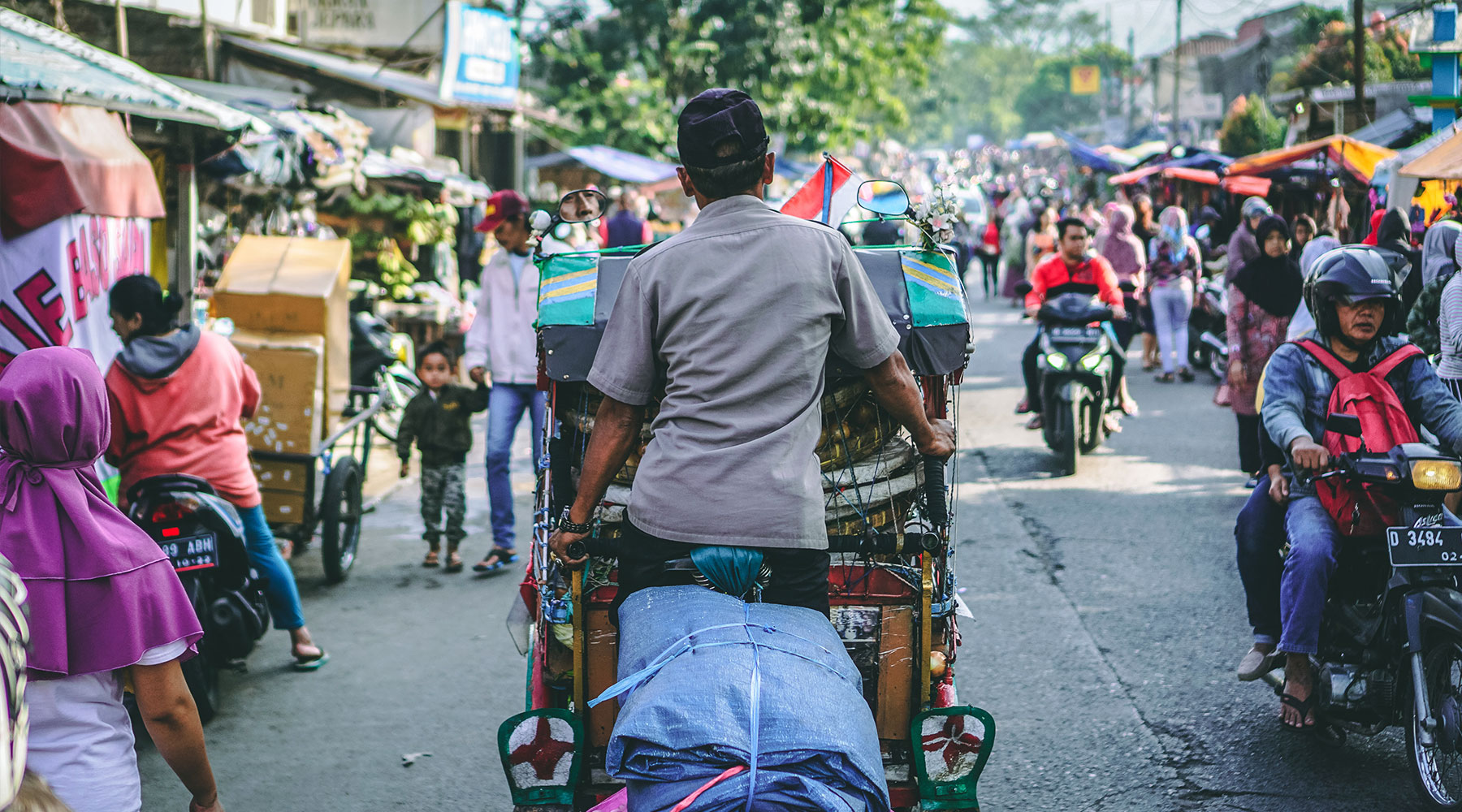 Indonesia, as the largest economy in Southeast Asia, is a nation with tremendous potential and a window of opportunity for businesses seeking global growth.

Indonesia is the 16th largest economy in terms of nominal GDP and one of the top ten nations in terms of purchasing power. They are also a member of the G-20, a group for governments and central bank governors from the world’s 20 major economies.  And this Southeast Asian country is quickly rising – economists forecast a growth rate of 5.2-5.4% for Indonesia this year.

The emerging economy has incredible potential with abundant natural resources a vibrant young population that is becoming increasingly digitally connected. Additionally, some notable indicators about Indonesia are that the country is ranked first in geothermal energy and palm oil production, 2nd in cocoa and rubber, a major producer of tin, nickel, bauxite and copper; and, one of the largest producers of natural pearl and precious stones.

There are many reasons to invest in Indonesia: abundant natural resources, vibrant economy and political stability, young and technically trained labor, large and growing domestic market, tax incentives for certain investments, full ownership in several industries. Being an archipelago, there are also opportunities in seaport infrastructure and maintenance projects.

Moreover, the Government of Indonesia is business friendly and actively promoting the country’s global footprint. Meet with the General Consul of Indonesia in Chicago, Rosmalawati Chalid at our Indonesia Rising roundtable September 12th. Register for the complimentary event here.