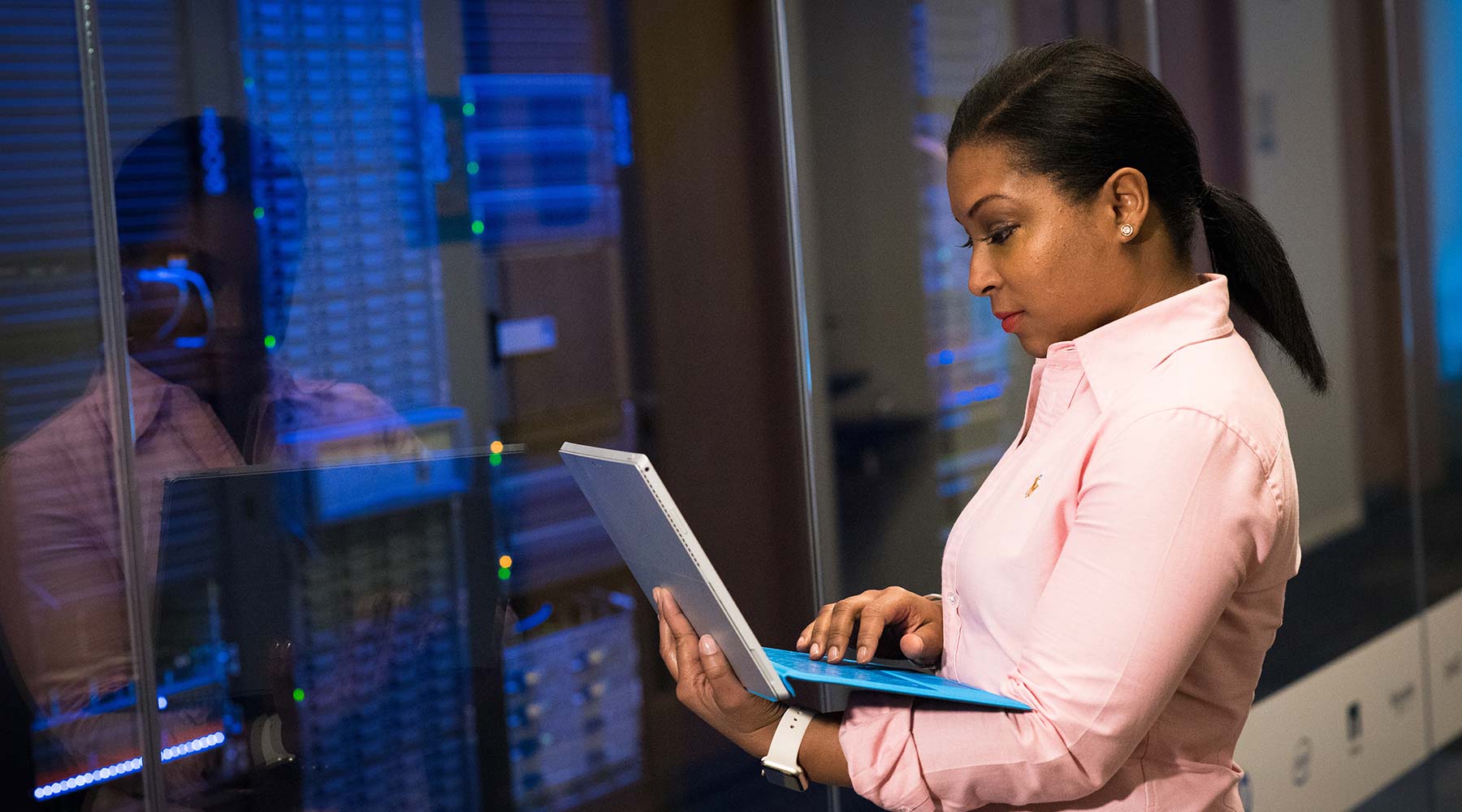 SPRINGFIELD — The business and labor communities are calling on the governor and lawmakers to pass legislation that would create tax incentives for the state’s data center industry, bring high-paying trade labor union jobs to Illinois, and create greater economic opportunities and additional revenue streams for our communities. It is a win-win for the state of Illinois and its workers.

The Senate has already unanimously passed legislation that would expand the economic growth and job creation numbers the state has seen already from the industry, all while protecting taxpayers if a company does not meet certain requirements. Data centers, which are critical infrastructure facilities that store, process and distribute large amounts of data for a wide range of industries, generated approximately $321.7 million in state and local revenue in 2017. Additionally, Illinois boasted 31,500 high-paying jobs within this industry, as well as $54.1 million in construction labor income for 820 workers. With the addition of incentives, Illinois expects to see those investment and job numbers grow.

A recent study published by Mangum Economics for the Illinois and Chicagoland Chamber Foundations found that tax incentives were an important factor in data center development and have been passed in 30 states, including neighboring states. The study found that from June 2017 to June 2018 Chicago’s data center market lagged behind other states and only grew seven percent. In contrast, states and cities with incentives experienced much higher growth rates, such as:

“In order for Illinois to compete with neighboring states, we need to invest in critical infrastructure that will in turn create more jobs and stimulate our economy,” said Jack Lavin, president & CEO of the Chicagoland Chamber of Commerce. “We have already seen the benefits data centers have brought to surrounding states. There is no reason Illinois should not enjoy those same opportunities.”

The study also found that data center locations depend on a number of criteria, such as the availability and price of electricity, environmental risks and access to water, all of which make Illinois a prime candidate. All the state is missing are incentives that would make it better equipped to compete with neighboring states, such as Indiana, which strengthen their incentive package just this past week. By taking action to pass legislation in the last few days of session, lawmakers would be sending a message to both the business community as well as unionized labor, that Illinois is committed to growing in this high-performing industry and ensuring that we do not cede ground to other states.

“The creation of new data centers is an important step in providing good, high-paying jobs for union construction workers in all areas of the state. We encourage lawmakers to take action by passing legislation that will bring work to residents and opportunity to families across Illinois,” said Alison Howlett Walters, executive director, Chicago Laborers District Council LMCC.

“It’s crucial that the governor and lawmakers promote initiatives that provide employment opportunities for workers. Doing so will send a clear message to construction workers that there is work to be had in Illinois, which will only better our communities and the state as a whole,” said Marc Poulos, executive director, Indiana, Illinois and Iowa Foundation for Fair Contracting and member of IUOE Local 150.

“With the legislative session coming to a close, Illinois policymakers have the chance to strengthen our tech ecosystem by giving our rural communities a shot at the digital economy,” said Tyler Diers, director of legislative relations, Illinois Chamber of Commerce. “Passing a data center incentive will help attract the capital investment and high-performance jobs that can put downstate Illinois on the path to an economic renaissance.”