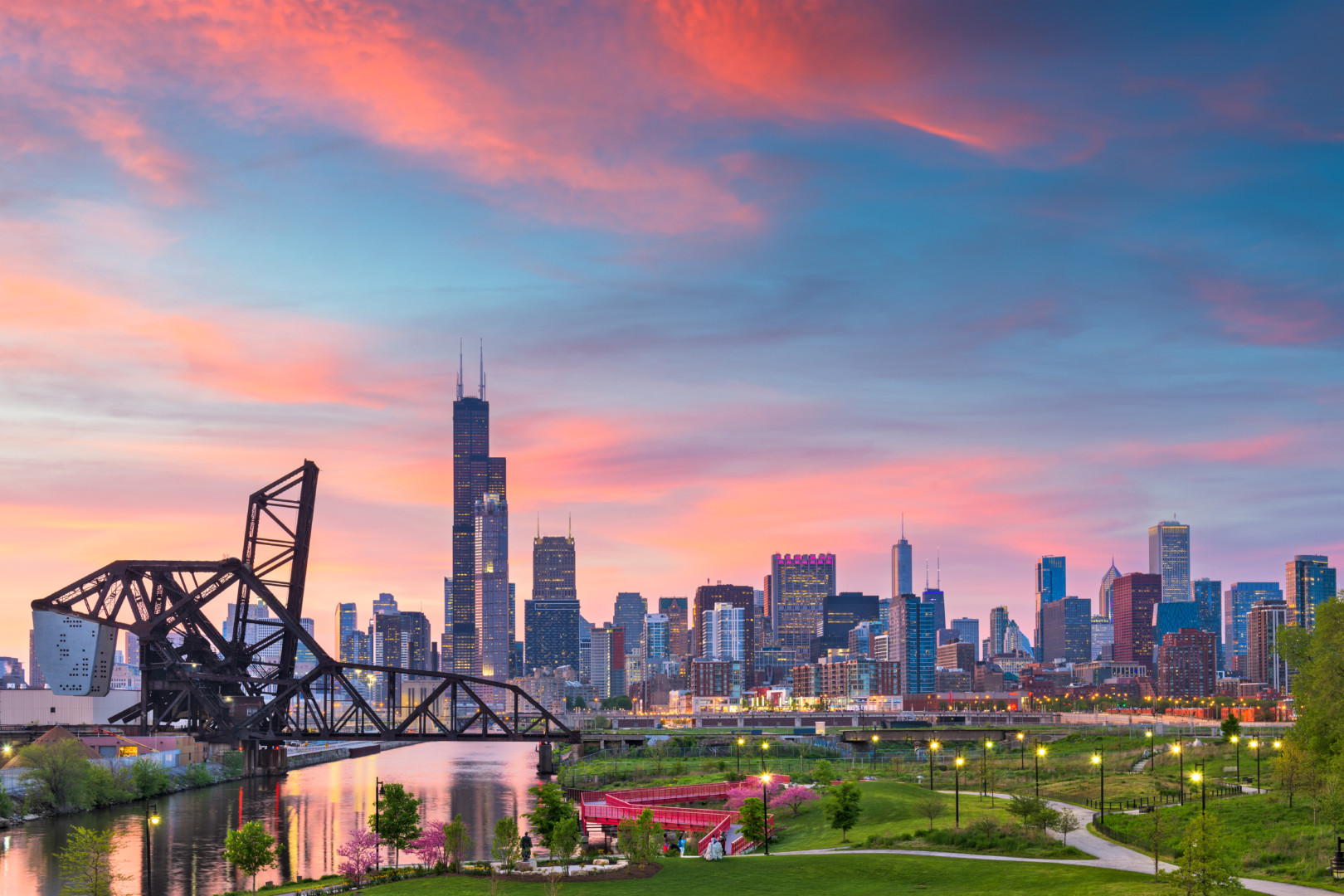 The Chicagoland Chamber of Commerce Vice President of Government Relations, Brad Tietz, gave testimony today about House Bill 3251 to The House Revenue and Finance Committee. As the region works toward an equitable economic recovery from the pandemic, a broad coalition of business, labor, and education stakeholders are proposing HB 3251 to grow the Illinois film industry and its workforce.

HB 3251 provides for a modest expansion of the Illinois Film tax credit to allow for a limited number of non-resident wages, excluding actors, to qualify for the credit, and it also would establish the Illinois Production Workforce Development Fund, which would be funded entirely by the industry, to allow DCEO to make grants to qualified organizations that provide film workforce training programs.

Tietz emphasized that the bill has been described as a “gamechanger” by those in the industry and will result in new investment in Illinois, new high-paying usually union jobs particularly for women and minorities, increased supply chains that support small businesses, and increased creative content production in film and television. He highlighted that the high demand for content production, particularly spurred by the pandemic, positions the Illinois film industry to immediately accelerate faster than almost any other sector in Illinois.

Tietz noted that HB 3251 would put Illinois on par with other competing states in the sector, such as Georgia, New Jersey, New Mexico, and Louisiana. He also underscored the importance of the fund and its focus on diversity and inclusion, as 50% of the grant funds must be allocated to minority-owned organizations or programs where at least 50% of the program participants are minorities.

The film industry wants to grow in Illinois, and what Illinois needs to capture a larger portion of the market share is a revised incentive and expanded workforce, which the Chicagoland Chamber supports through the workforce development fund and additional soundstage infrastructure — supported by DCEO Rebuild Illinois capital projects. Illinois needs to make targeted bets on sectors that are ripe for growth and direct the scarce resources to the programs that truly work. The Chicagoland Chamber believes the film industry is one of those opportunities.