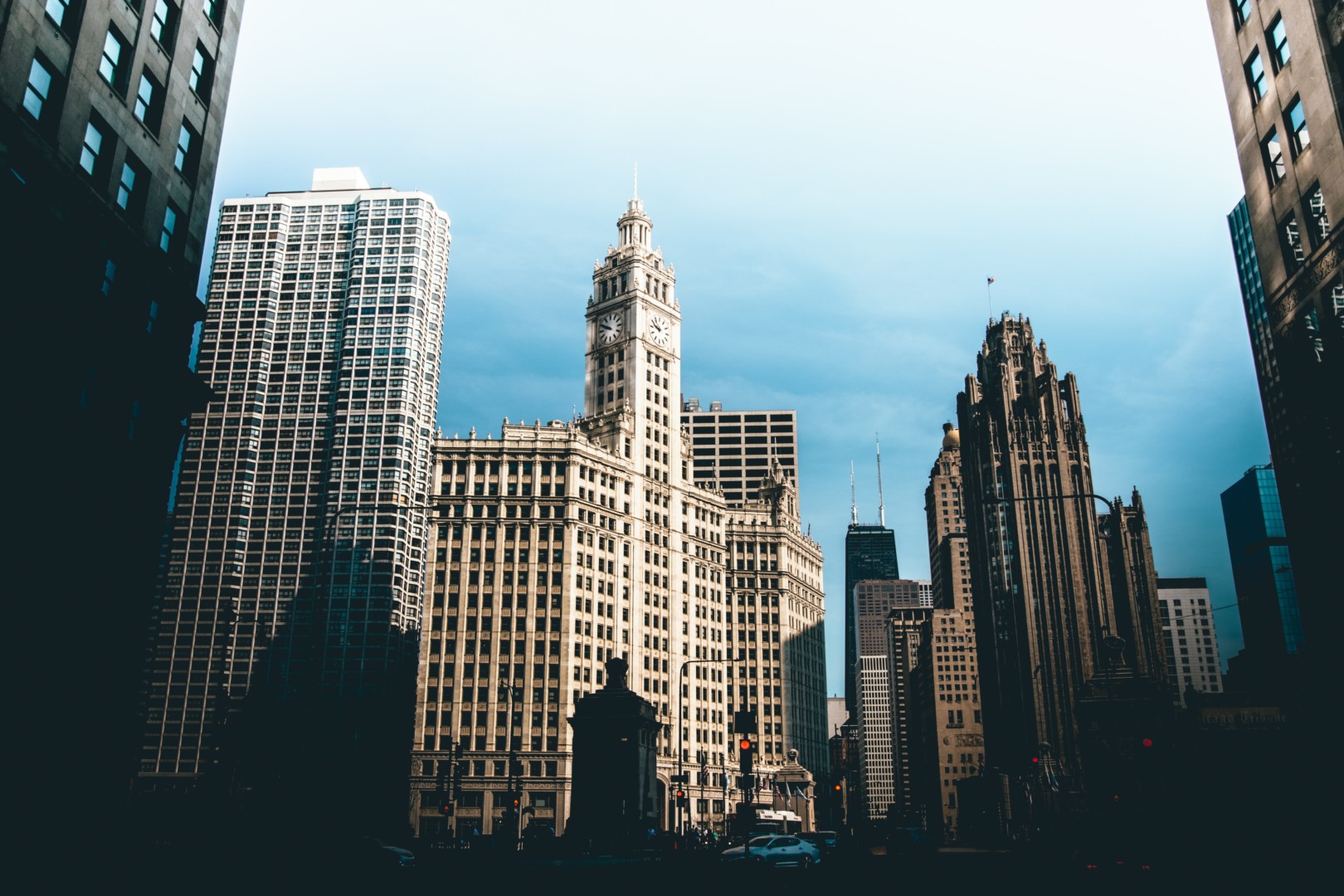 The Chicagoland Chamber of Commerce is a pragmatic organization representing the diversity of the business community — from small to large. The City and State have tremendous assets that are key for economic success, including world-class universities; international airports; low energy prices; a robust transportation network; and a well-educated, hardworking workforce. Yet, we continue to see economic growth and our long-term fiscal stability hamstrung by public finances saddled with ever-rising pensions, debt and liabilities. We are at a crossroads.

The Chicagoland Chamber of Commerce is keenly aware of the financial challenges facing the State of Illinois. The COVID-19 pandemic did not create the structural deficit and backlog of bills, but it has exacerbated them and created an environment that devastated our economy and where people and companies are more mobile than ever. Pension obligations, amounting to nearly one quarter of the State’s operating budget, continue to crowd out critical investments in education, transportation, public safety and workforce development.

We understand there is a cost for government. The Chamber has supported tax increases in the past, but tax increases and cuts to government alone will not balance the budget or put the state on a path towards recovery. In fact, unfunded pension obligations are growing at such a pace that they would eclipse the new revenues from a graduated income tax in a span of three years, even if 100% of the projected revenues were dedicated towards pension payments according to estimates of the General Assembly’s own Commission on Government Forecasting and Accountability (COGFA).

To fully right the State’s finances, we need to grow new businesses, new jobs, new taxpayers and long-lasting economic growth that is inclusive of every neighborhood in our City and State. That growth will not be fully realized until state leaders address pension reform, provide real property tax relief to some of the highest rates in the nation and bring actual consolidation to a record number of units of government.

Without reforms, the Graduated Income Tax Constitutional Amendment will only further harm the prospect for a strong and vibrant recovery. The State would simply be back at square one looking for additional revenue in three short years. Additionally, notwithstanding the individual tax rates under the proposal, the corporate tax, coupled with the existing Personal Property Replacement Tax, would be among the highest in the country. A third major tax increase in less than a decade is not a recipe for success. We are in desperate need of a comprehensive, creative fiscal plan to grow our economy and create jobs.

After careful consideration, the Chicagoland Chamber of Commerce opposes the Graduated Income Tax Constitutional Amendment, and respectfully recommends that Illinoisans vote “no” on the ballot question facing voters this election.

There are no easy answers. A historic vote to the Illinois Constitution requires historic reforms. However, regardless of the outcome on the ballot, the Chamber and the business community stand ready to work with public officials to get our fiscal house in order and create an environment to attract businesses, people and new investments and jobs for the City and State we love and call home.