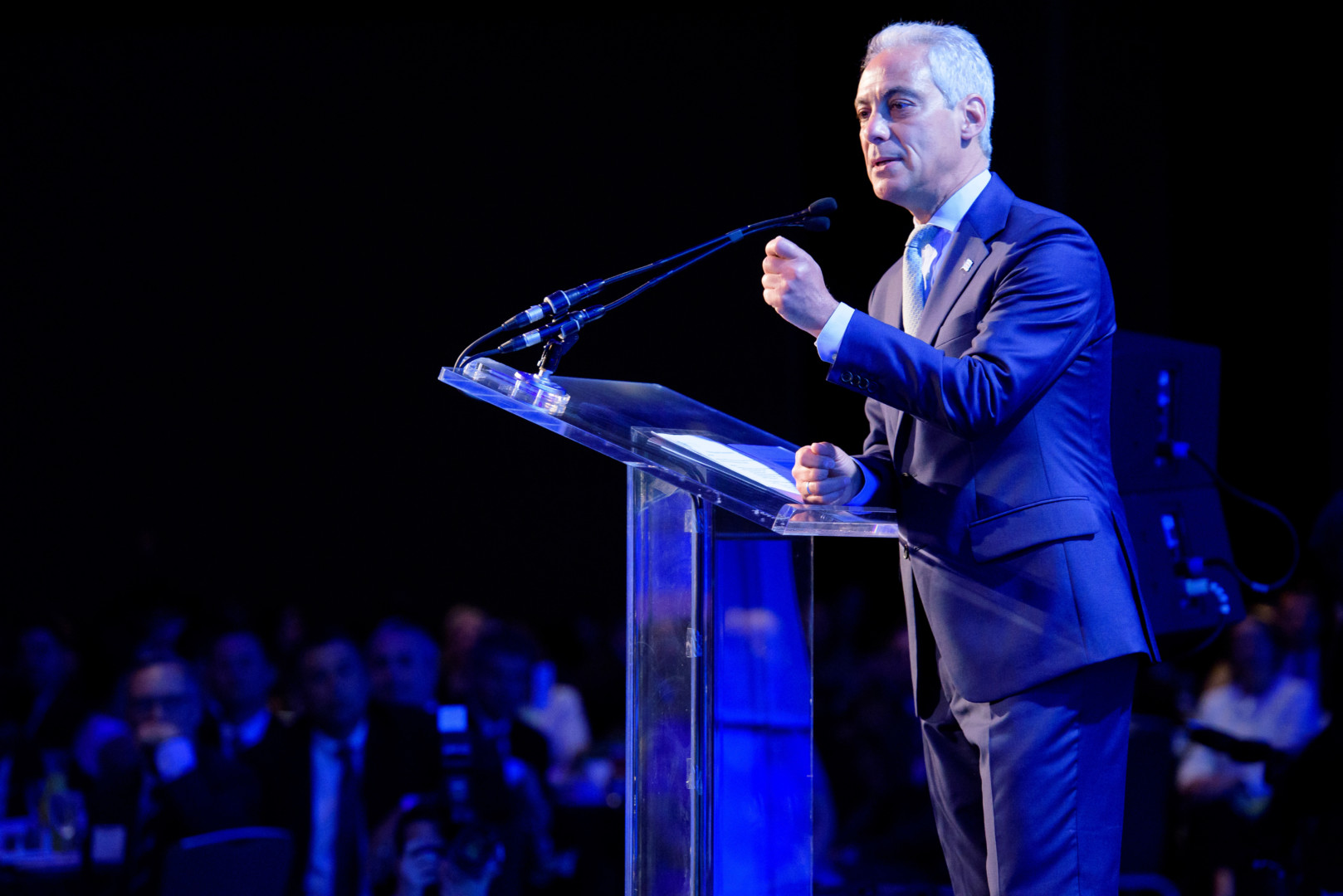 Chicago, IL, August 20, 2021 — The Chicagoland Chamber of Commerce, which represents more than 1,000 businesses across the Chicago region and serves as the leader of the business community, applauds President Joe Biden’s nomination of Rahm Emanuel as the United States Ambassador to Japan.  Selecting Emanuel for this important role as part of the Biden administration will heighten Chicago’s global profile and enhance business relationships with Japan and around the world, ultimately strengthening the local economy, the United States, and Japan.

“I applaud President Biden on nominating Rahm Emanuel for United States Ambassador to Japan, a country that is a critical ally and leader on the world’s economic stage,” said Jack Lavin, President & Chief Executive Officer of the Chicagoland Chamber of Commerce. “Rahm has a proven track record of building on Chicago’s strength as a competitive, pro-growth city that welcomes businesses from around the world to set up shop and grow, creating jobs and economic opportunities. Rahm’s political knowhow and business expertise will allow him to enhance the goodwill the two nations currently enjoy, and at the same time foster opportunities for future growth in the United States, Japan, and Chicagoland.”

During his time as Mayor, Emanuel worked with local leaders on a mission to Japan to further bolster Chicago’s economic ties with the country.  He also signed the first economic partnership between the Japanese government and a city anywhere in the world.

Currently, more than 170 Japanese businesses are headquartered in the region and deeply integrated into the economic fabric of the city. Chicago is also home to more than 80 consulates and honorary consulates, 100 international/ethnic chambers of commerce and international trade-based organizations. Thanks to the efforts of the Emanuel administration, Chicago led the nation for six consecutive years on foreign direct investment. Today, over 1,800 foreign-based companies are in Chicago and invest more than $100 billion in foreign direct investment.

Rahm Emanuel served as the 55th Mayor of Chicago and is currently a senior advisor at Centerview Partners.  He is also a regular contributor for ABC News. During his time as Mayor, Emanuel hosted the 2012 North Atlantic Treaty Organization (NATO) summit in Chicago. Previously, Mayor Emanuel served as White House Chief of Staff for President Barack Obama, three terms in the U.S. House of Representatives, and was a key member of the Clinton White House.

The Chicagoland Chamber of Commerce is a nonprofit organization that represents more than 1,000 member companies, which collectively employ 400,000 employees and generate $24 billion in revenue. The Chamber combines the power of membership with its legacy of leadership and business advocacy to drive a dynamic economy. To learn more, visit www.chicagolandchamber.org.