Illinois is at risk of an economic downturn 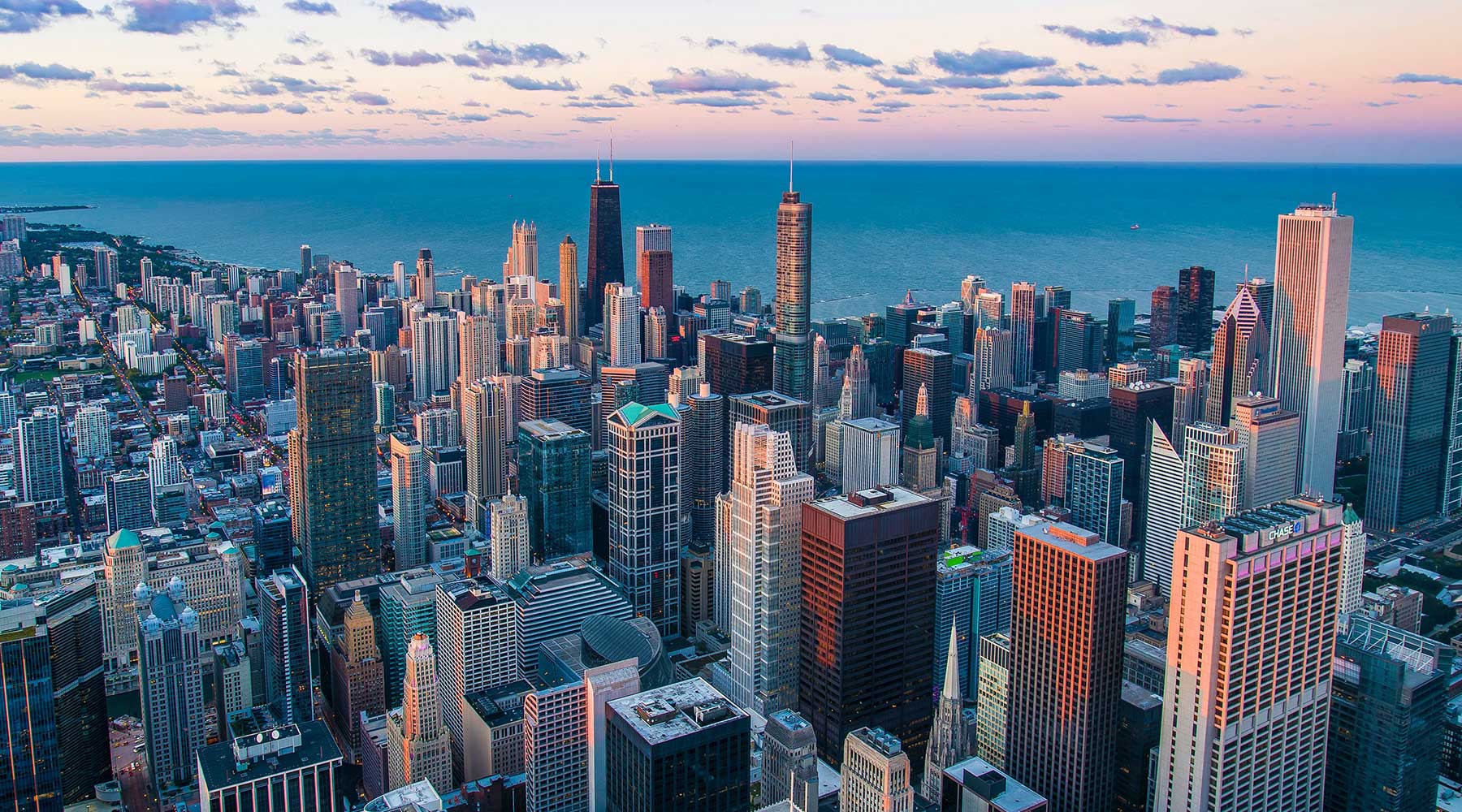 The Tribune’s recent coverage of rising property taxes, with the latest covering the concerns of Chicago’s hometown developers (“Developers taking their investments elsewhere,” Jan. 5), should serve as a wake-up call that we must fix our region’s fiscal uncertainty. We are at risk of shocking the region into an economic downturn when you combine an uncertain property tax environment with a looming pension crisis and new, costly mandates on the region’s employers.

While we agree with Cook County Assessor Fritz Kaegi on the need to seek reform and transparency to a system in which Chicago and suburban Cook County employers already face great levels of uncertainty, the changes he proposed go too far too quickly. Any changes to a $14 billion system must be done mindfully, or we risk significant harm to regional development and the business community.

The current county tax system is already unfair to commercial and industrial property owners and forces them to pay 2.5 times more than their residential counterparts, the only county in Illinois with this high of a tax rate. The changes proposed could result in businesses paying much more, which could alarm investors and slow growth for the city and county.

Make no mistake. These proposed property tax changes will be passed on to consumers, through the small business owner who is renting store space or the manufacturer who now must increase product prices. The end result will not be a level playing field; instead, it could increase costs for consumers and hurt both small and large businesses and result in a loss of jobs.

Before action can be taken, we must know the true impact this proposed change would have on Chicago. So far, we have yet to see any economic impact studies — long- and short-term — from the assessor’s office. At a time when companies are more mobile than ever and the city is already struggling to compete for investment against neighboring counties and states, we cannot afford to have sudden spikes in taxes without studying what the consequences are.

It’s important to remember the first casualties of a sudden tax shift would be the small, locally owned properties and tenants who would be unable to afford the tax pass-throughs. Do we really want to impair the growth of our communities with a flip of the switch? Let’s study the impact and review all options available to bring more fairness to the system.

Remarks by Jack Lavin at the Rebuild 290 Coalition Press Conference