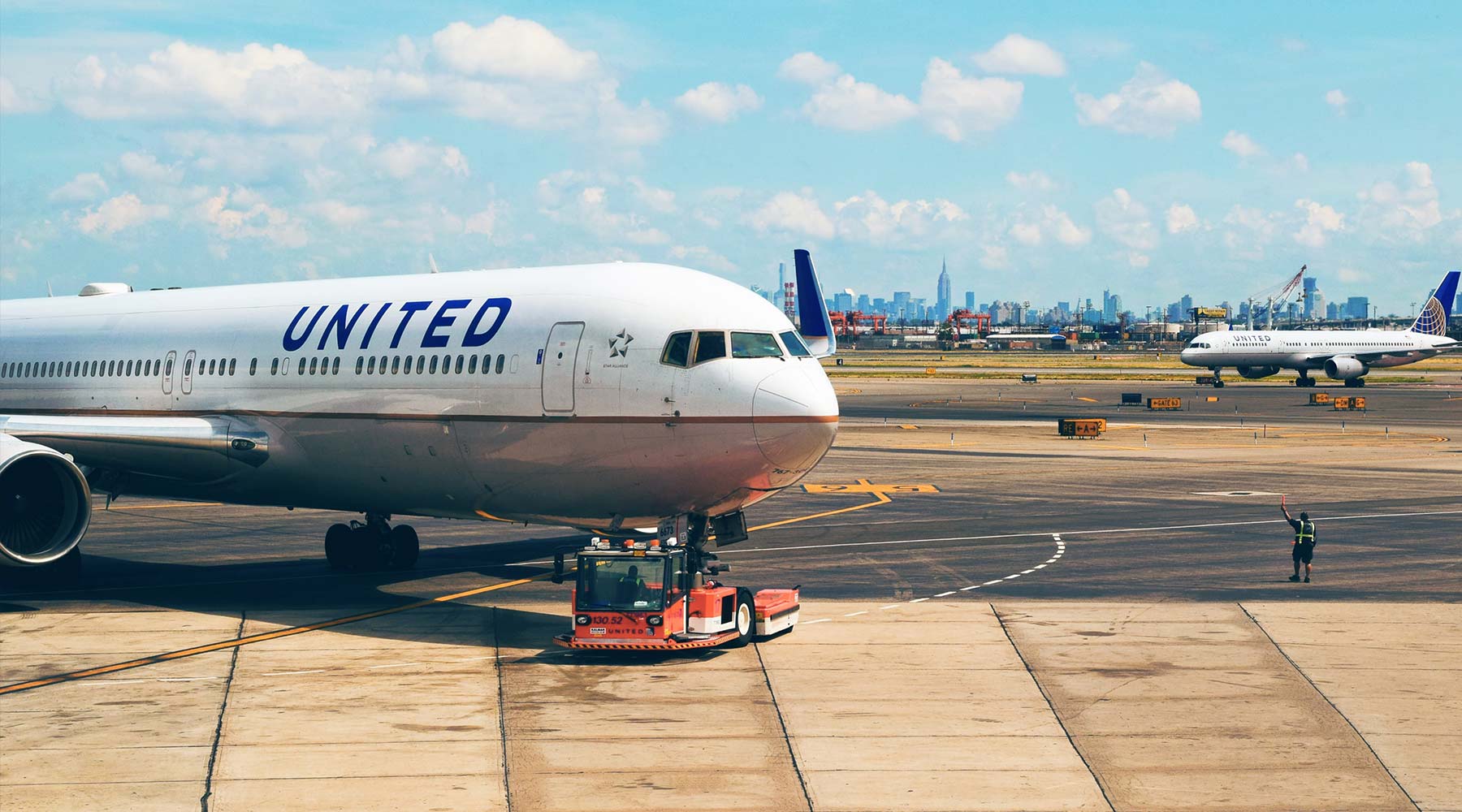 United Airlines, today, announced a new lease agreement to keep its headquarters at Willis Tower in Chicago, and said major investments will be made to reimagine and redesign its workspaces in the building. The Chicagoland Chamber of Commerce releases this statement in response to the news:

The Chicagoland Chamber of Commerce is thrilled to see United Airlines deepening its roots in Chicago. The lease extension to keep United’s headquarters in Willis Tower to 2033 is a testament to the airline’s commitment to Chicago, and also to the attractiveness of our city as a place to do business. Investments in reimagining and transforming United’s workspaces are exciting, and an example of how Chicago companies are preparing for a bright future that includes attracting talented people to join their teams and grow careers. We thank United for helping Chicago be a global city now and going forward.

The full announcement from United Airlines can be seen here.

The Changing Face of America’s Boardrooms