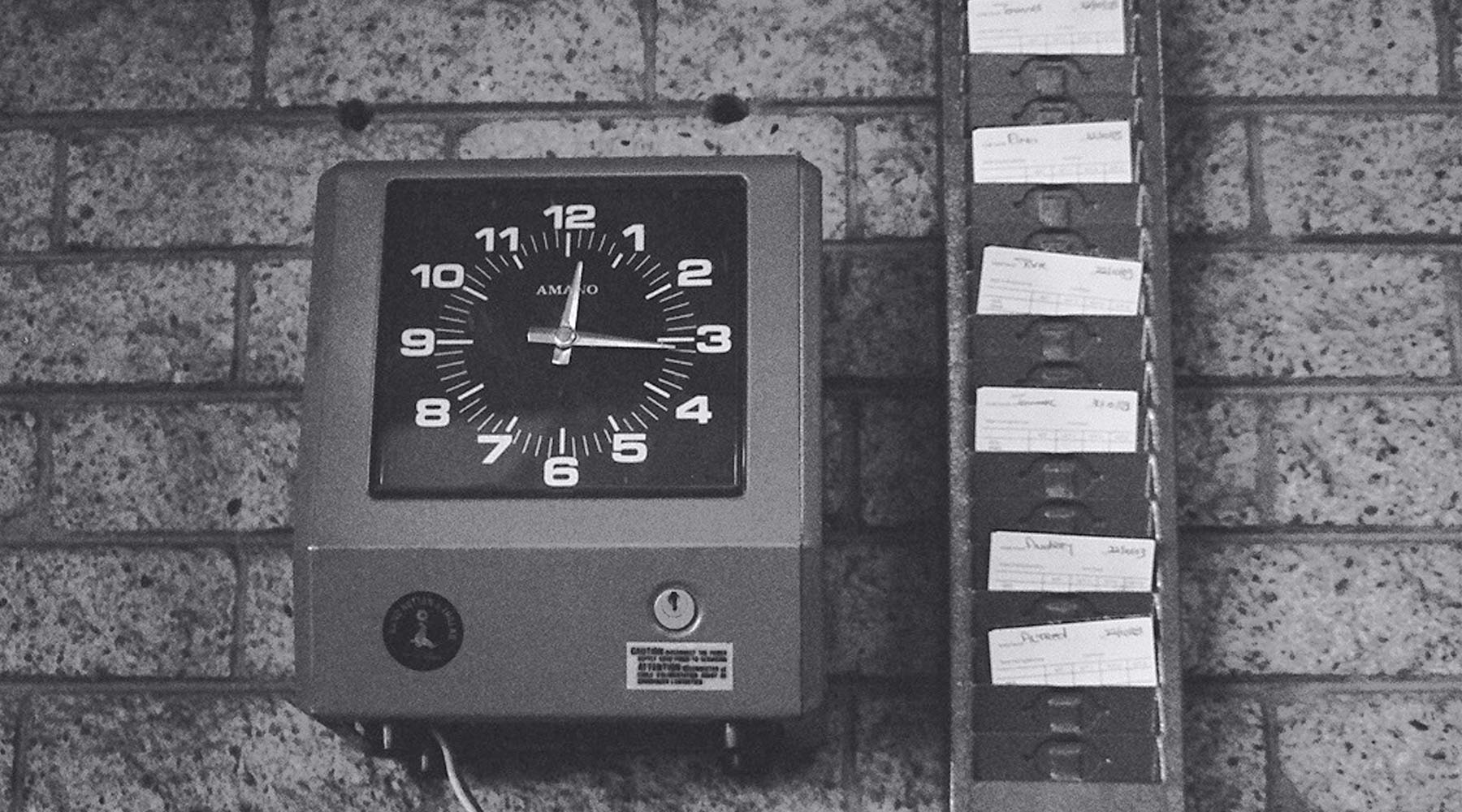 Chicago aldermen are preparing to pass a punitive scheduling policy during only the second City Council meeting of the Lightfoot administration. This would allow City Hall to have scheduling power over Chicago’s businesses and eliminate flexibility for employers and employees.

The proposed ordinance, which was introduced during the first City Council meeting on May 29, would penalize employers for making changes to workers’ schedules without at least two weeks’ notice. Further, the ordinance would lock employees into rigid schedules, essentially eliminating flexible scheduling practices that tens of thousands of Chicagoans rely on in order to accommodate unforeseen issues such as illnesses, childcare, school programs, weather related occurrences and emergencies.

The Work Your Way coalition, has proposed a series of compromises that would both protect lower-wage workers, while accounting for a certain level of unpredictability that goes into running a business. The coalition has proposed:

“The business community has been proactive in putting forward solutions that work for both employers and employees. But more work needs to be done. Our top concerns include limiting the scope of which industries and employees will be affected, clearly defining work notification guidelines so they don’t burden employers, and allowing for voluntary lists so employees don’t have to jump through hoops to change or work additional hours if desired,” said Tanya Triche Dawood, vice president and general counsel, Illinois Retail Merchants Association.

Employees across Chicago have indicated that flexibility is an important factor when choosing a place to work. In fact, a recent survey by Rodriquez Strategies found that 74 percent of hourly workers prefer to have the ability to make changes to their work schedules and 71 percent have encountered situations where they need to make last-minute scheduling changes.

“We have heard time and again that the number one priority for employees is predictability and flexibility. But the current version of this ordinance does not provide flexibility or allow schedules to change even in instances such as severe weather or emergencies. We hope to continue working toward a compromised policy that protects employers and employees’ priorities, so we can continue economic growth and job creation across Chicago,” said Jack Lavin, president & CEO, Chicagoland Chamber of Commerce.

Further, this restrictive scheduling ordinance will impact industries differently, which is why the coalition is calling on aldermen to limit the scope of which industries will be impacted.

“Imposing this ordinance on hospitals would jeopardize patients’ access to timely healthcare when they need it.  Minutes really can make the difference in saving lives in hospitals, and hospital employees often must be available on short notice. Unfortunately, responding to unplanned spikes in demand for life saving healthcare occurs more often than any of us would like.  To effectively respond to these emergencies, hospitals need flexibility rather than additional regulations that restrict their ability to rapidly treat patients in life and death situations,” said A.J. Wilhelmi, president & CEO, Illinois Health and Hospital Association.

If passed without these considerations, this ordinance would penalize employers who work with their employees to change or add hours, even though the study found that 77 percent of employees believe scheduling changes should be decided between employees and employers. Additionally, it would establish unnecessary roadblocks to employers, such as delays for businesses who want to hire new employees and offer more full or part-time options.

“This regulation would strangle my business and make it extremely difficult to grow my operation and hire new employees. For my business and many others in Chicago, it is essential that scheduling decisions remain between employers and their employees,” said Art Potash, CEO, Potash Markets.

“Flexible scheduling is an important element in attracting the best talent to work in the hospitality industry. But this ordinance, in its current form, would dissuade employers from growing and scare investors away from Chicago. We appreciate the conversations we’ve had in recent weeks with the City Council, Mayor Lightfoot and Labor and are hopeful that we will soon find a solution that works for both businesses and our valued employees,” said Michael Jacobson, president & CEO, Illinois Hotel & Lodging Association.

About the Work Your Way Coalition

Work Your Way is a coalition of Chicago employers and organizations working together to save flexible scheduling options in Chicago and educate elected officials about the negative impacts of restrictive scheduling proposals. The coalition has more than 35 members representing Chicago’s diversity and was established initially as a joint initiative of the Chicagoland Chamber of Commerce, Illinois Health and Hospital Association, Illinois Hotel & Lodging Association, Illinois Restaurant Association, and Illinois Retail Merchants Association. You can learn more at www.WorkYourWayIl.com.