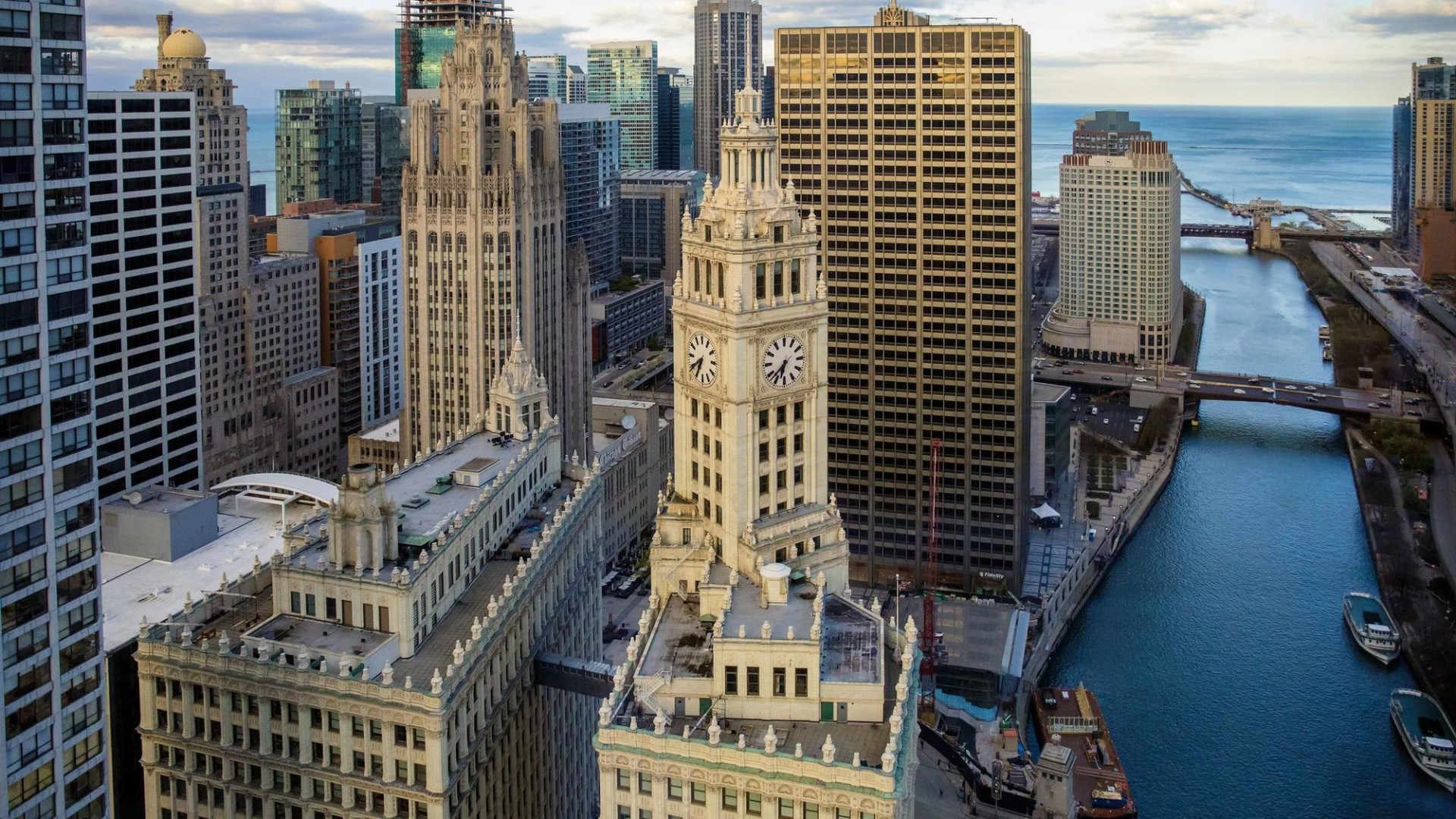 The Chicagoland Chamber of Commerce joins a number of public officials and civic, labor and business leaders, calling for the resignation of the Fraternal Order of Police President John Catanzara:

“We, members of Chicago’s labor and business communities, are committed to a just, thriving, and safe city. In order for Chicago to remain a great place to live and work, it must confront and overcome the challenges posed by the troubled relationship between police and community. The comments made by FOP president John Catanzara in recent week regarding the organized violent attack on the United States Capitol in Washington were deeply disturbing and disconnected from reality. Mr. Catanzara’s statements drove home for us that he is an obstacle to the reform and accountability Chicago’s police department needs.

Instead of recognizing the threat and saluting those brave police officers who helped contain it, he sided with lawbreakers who caused the death of a police officer and the injury of several others.

It is time for President Catanzara to step aside and allow someone responsible and principled to lead the organization representing our police.”