The Growth of Vietnam and its Relations with America 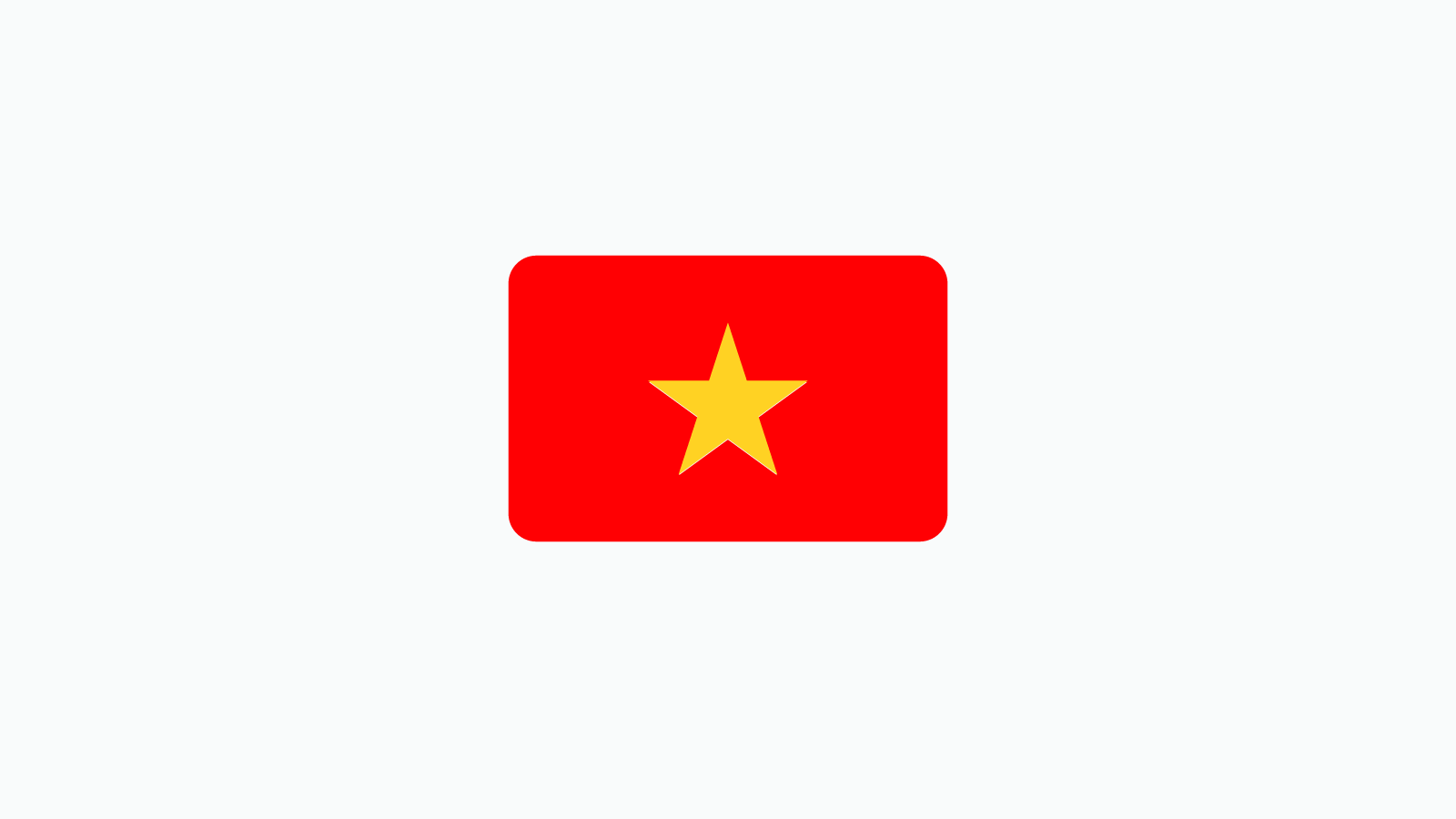 Vietnam has diplomatic relations with 169 countries, bilateral and multilateral trade agreements with 80 countries, and has exchanged “Most Favored Nation” privileges with more than 70 countries and territories, particularly those wealthy with capital, industrial resources and sizable markets.

Since the U.S.-Vietnam bilateral trade agreement took effect in 2001, trade between the two countries, and U.S. investment in Vietnam, have grown dramatically. The United States and Vietnam created a trade and investment framework agreement. They have also signed textile, air transport, and maritime agreements. U.S. exports to Vietnam include agricultural products, machinery, yarn/fabric and vehicles. U.S. imports from Vietnam include apparel, footwear, furniture, bedding, agricultural products, seafood and electrical machinery. U.S.-Vietnam bilateral trade has grown from $451 million in 1995 to nearly $45 billion in 2015. In 2015 alone, U.S. exports to Vietnam grew by 23 percent, the largest year-on-year increase of exports to any of America’s top 50 export markets. U.S. exports to Vietnam were worth $7 billion in 2015. That same year, U.S. imports were worth $38 billion. U.S. investment in Vietnam is now nearly $1.5 billion.

The United States and Vietnam intend to establish the U.S.-Vietnam Joint Commission on Civil Nuclear Cooperation. The goal is to facilitate the implementation of the 123 Agreement on the peaceful uses of nuclear activity, which took effect in October 2014. An expanding civil nuclear partnership will help reduce emissions from the global power sector and establish the highest standards of nuclear safety, security, and nonproliferation.

The U.S.-Vietnamese commercial relationship has grown dynamically since the United States lifted its trade embargo against Vietnam in 1994 and the two countries renewed diplomatic relations in 1995. The U.S. is now Vietnam’s largest export market and a major source of foreign direct investment, helping fuel Vietnam’s remarkable economic growth. In turn, over the last two years, Vietnam has become the United States’ fastest growing export market, demonstrating increasing demand for U.S. technologies and goods. Vietnam is a populous country of over 93 million consumers with a positive view towards the United States and the demographics needed for continuous growth over the next twenty years. It is a rising star among Asia’s bustling economies. U.S. firms, previously slow to take advantage of the growing opportunities that Vietnam presents, are increasingly looking at this market as a key component to growth strategies in Asia. A Country Commercial Guide was published to introduce U.S. exporters to doing business in Vietnam and provide the foundation necessary for a firm to take the initial steps needed to pursue business in Vietnam.

Top 5 reasons why U.S. companies should consider exporting to Vietnam:

Over the past 25 years, after economic reforms were initiated in the late 1980s, Vietnam’s annual economic growth rate of 5.3% has been second in Asia, behind only China. Vietnam rebounded from the doldrums of the last decade’s global financial crisis as the country regained its luster as an investment destination and export market. It closed last year with GDP growth of 6.2%, down from the 6.7% growth in 2015, but stronger than regional peers. Vietnam started 2017 with high expectations, as the Asian Development Outlook report forecasts Vietnam’s economy to expand by 6.5% in 2017 and 6.7% in 2018, supported by rising activity in the manufacturing, construction, wholesale trade, retail trade, banking and tourism sectors. This has led PricewaterhouseCoopers to predict that:

This strong economic growth has resulted in a booming and optimistic middle class.  In a report titled Vietnam and Myanmar: Southeast Asia’s New Growth Frontiers, the Boston Consulting Group states, “by 2020, Vietnam’s middle and affluent class (MAC) population will be two-thirds the size of Thailand’s MAC population.”  Per Knight Frank’s The Wealth Report, “the dramatic growth of ultra-high net worth individuals in Asia is set to be reinforced by stellar growth rates in several countries, including Vietnam, which is expected to see its ultra-wealthy population rise by 170% to 540 over the next decade – the highest rate of growth in the world. Millionaire numbers  re expected to jump from 14,300 to 38,600 over the same period.”  This growth rate exceeds neighboring China and India.  This may be why Bloomberg’s 2017 Global Misery Index ranked Vietnam as the 12th happiest economy.

The 2001 U.S.–Vietnam Bilateral Trade Agreement (BTA) transformed the bilateral commercial relationship between the two nations and accelerated Vietnam’s entry into the global economy, with Vietnam joining the WTO in January of 2007. Since the BTA, bilateral trade increased from $2.9 billion in 2002 to more than $52 billion in 2016, considerably to the benefit of Vietnam, which held a $31 billion trade surplus with the U.S.

U.S. export of agricultural products account for nearly half of total exports to Vietnam. Vietnam jumped from the 11th highest-value destination for U.S. agriculture exports in the world to 8th in just one year (2015 – 2016).  Industrial inputs also continue steady growth as Vietnam imports machinery, chemicals, instruments and software to support its growing industrial sector.

Developing the Workforce of the Future