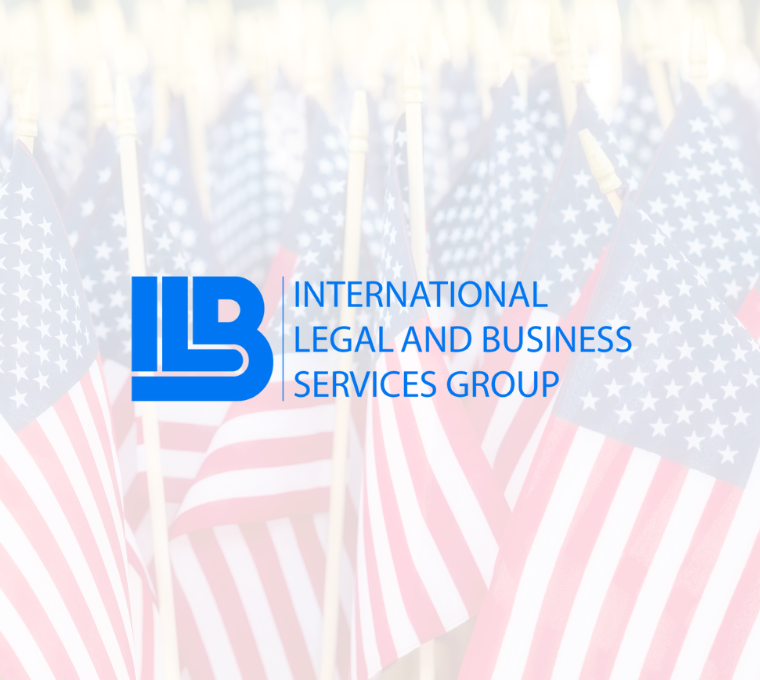 The immigration landscape is expected to change in 2023. On January 3, a new Congress began with a Republican majority in the House and a Democrat majority in the Senate. With a divided Congress, it is unlikely any kind of meaningful immigration legislation will make much headway.

While major reform may not be achievable, we will see administrative rulemaking and policy shifts in the coming year. The Department of Homeland Security (DHS), Department of Labor (DOL), and Department of State (DOS) have all issued their new regulatory agendas, providing crucial insight into their priorities for the next year.

Here’s what we expect to see in immigration in 2023.

For work visas, some changes are already in process. On January 4, 2023, U.S. Citizenship and Immigration Services (USCIS) submitted a proposal to increase filing fees. The proposed rule increases the base fee for an H-1B petition, includes a substantial increase to the H-1B cap registration fee, and imposes an “Asylum Program Fee” of $600 to be paid by all I-129 Nonimmigrant Worker petitioners. Rather than increasing fees for asylum seekers, USCIS is proposing to shift the cost of administering the asylum program to U.S. employers.

The proposed rule is currently in a 60-day public comment period. Some adjustments are possible before the final rule is published. We can expect legal challenges to the rule, particularly as it relates to the asylum program fee.

We can also expect an increase for H-1B wages. In its agenda, the DOL reconfirmed its plan to increase the prevailing wage requirements for the H-1B and PERM programs. Previously, a prevailing wage final rule was scheduled to take effect in November 2022 but was vacated by a federal court in 2021. The DOL is currently working on a new rule, which is slated for September 2023.

DHS will prioritize H-1B modernization, with a proposed rule to amend aspects of the program. We expect the rule to redefine the “employer-employee” relationship, potentially as it relates to third-party client sites. The proposed rule provides flexibility for start-up companies, implements new guidelines for site visits, addresses cap-gap issues, strengthens the H-1B registrations system, and clarifies the requirements for amendments.

DHS continues to pursue a proposed rule amending the green card process. Some of the planned changes include permitting the transfer of the underlying basis for pending applications, changing the age calculation under the Child Status Protection Act, and providing employment authorization for certain derivative beneficiaries who can demonstrate compelling circumstances. The proposed rule is currently scheduled for publish in July 2023.

We are unlikely to see any major positive developments for DACA. The new House Speaker, Kevin McCarthy, has taken a hardline stance on immigration. He is opposed to trading a pathway to citizenship for those with DACA in exchange for increased border security. This is the traditional trade we’ve seen discussed by both parties for years, so his opposition to this type of compromise means legislation is even more unlikely than in the past.

Unfortunately, there’s a realistic possibility that DACA will be invalidated by the courts in the future, as legal challenges to the program continue. If Congress doesn’t pass legislation to protect Dreamers, it is very possible they could lose access to the much-needed protections they’ve had under DACA.

We expect the border to be the major focus in 2023, which will undoubtedly impact asylum seekers.

President Biden recently announced the expansion of Title 42 to expel those seeking asylum from Haiti, Nicaragua, and Cuba. Title 42 is a public health law that turns away foreign nationals based on health-related concerns, most recently used due to Covid-19. The U.S. Supreme Court is scheduled to hear arguments on the legality of the policy next month.

The Biden Administration also plans to implement the “transit ban.” This policy requires migrants to first apply for and be denied asylum in the countries they travel through prior to seeking asylum in the U.S.

With Congress divided, comprehensive reform remains unlikely. However, immigration will certainly be a focus in 2023. The federal agencies will move forward with proposed rulemaking, amending aspects of immigration policy through the administrative process. These rules may face legal challenges, as we’ve seen. Until Congress comes together to pass comprehensive reform, these patterns will continue.

Read the expanded outlook for 2023 here, anytime. If you have questions about how these changes may affect your company, learn more about International Legal and Business Services Group by contacting us or visiting our website. We are a certified minority-owned law firm with extensive experience helping companies of all sizes manage their immigration needs. We take great pride on delivering exceptional client support throughout the process, both to the company and the individual.

Read the expanded outlook for 2023!