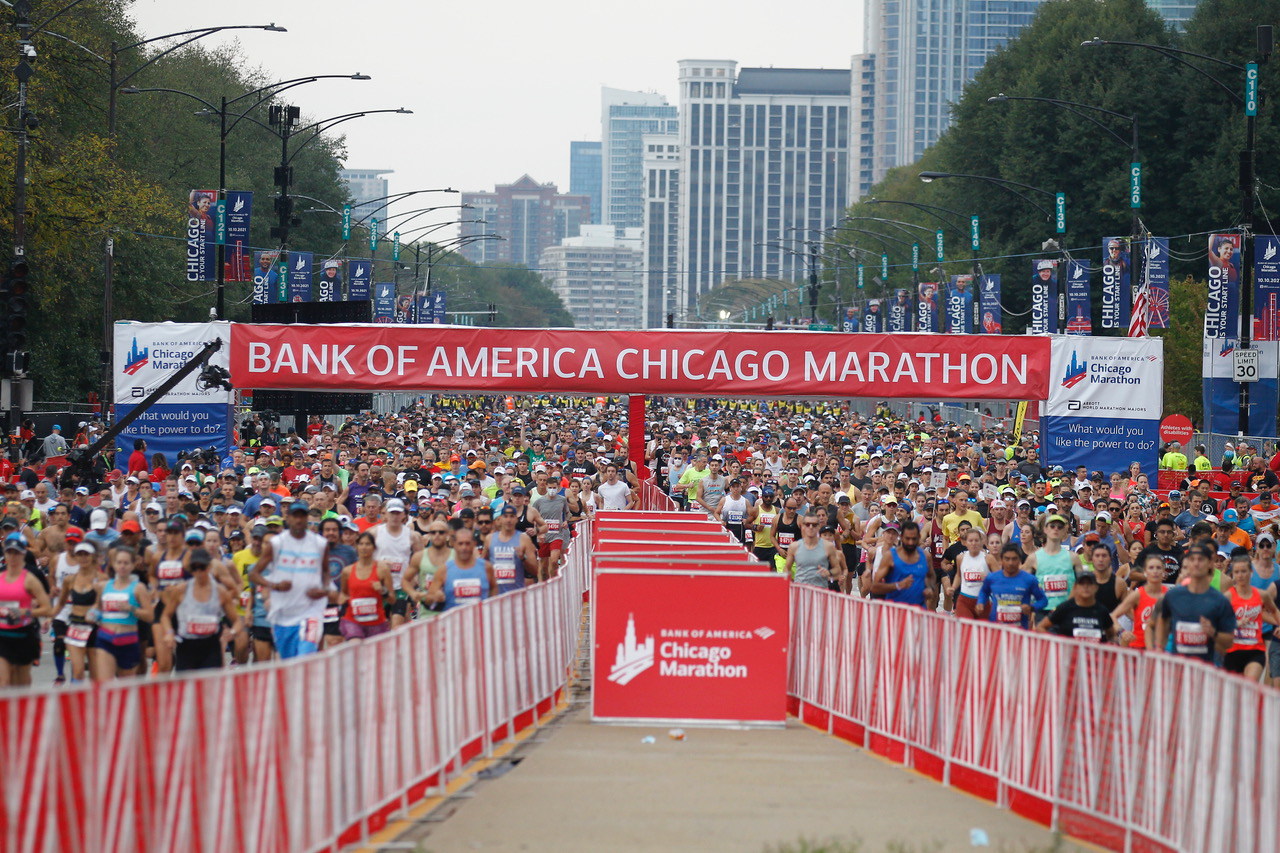 Presented by Bank of America

Nowhere is Chicago’s one-of-a-kind energy more electric than on Sunday at the Bank of America Chicago Marathon, as more than one-million spectators line 26.2 miles of pavement across 29 Chicago neighborhoods. But the impact of the annual marathon extends far beyond Sunday’s race.

Consider this: In 2021, despite a reduced field as the event returned from the pandemic hiatus, the Bank of America Chicago Marathon created 2,170 jobs and had a $307 million economic impact on the city of Chicago. What’s more, thousands of runners raised more than $21 million for 180 charitable organizations last year, bringing the total charitable impact of the marathon to $265 million since 2002!

In addition to its robust economic and charitable impact, the Bank of America Chicago Marathon creates important visibility for women’s sports, spotlighting female accomplishments both on and off the racecourse. This year, Bank of America deepened its commitment to providing pathways for young women athletes by partnering with Girls on the Run Chicago for the inaugural Play It Forward Running Clinic.

“As a native Chicagoan, the Bank of America Chicago Marathon is a reminder of what makes this city vibrant and special,” said Rita Sola Cook, President of Bank of America Chicago. “Bank of America’s commitment to Chicago spans more than 160 years, and it’s so rewarding to watch that commitment grow year over year. We’re truly honored to host such a dynamic and impactful portfolio of races, and we look forward to celebrating our new Distance Series with our friends, neighbors and clients in 2023!”

For more information or to get involved, visit the official event page!