The Fireside Chat Series provides an exclusive opportunity for Emerging Leaders to learn from savvy business professionals; sharing tips, lessons learned, insights to the industry, and some personal mantras. Each quarter a young professional will lead the interview with an experienced Chicago business leader.

Emerging Leaders Chicago engages and develops the next generation of Chicagoland business leaders. For young professionals, it builds relationships, cultivates skills and talent, and creates an inclusive community of future leaders. 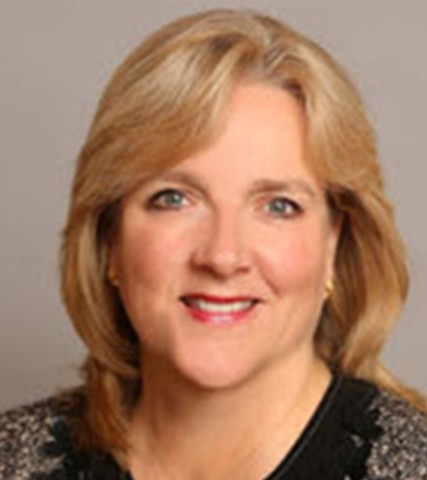 Prior to this role, Patrice was the lead region president for the Mountain Midwest region, running the Consumer Banking business across seven states. Patrice also ran the Government & Institutional Banking group for the western United States before moving into her role in the Community Bank.

Prior to joining Wells Fargo in 2015, Patrice was a managing director and head of Government, Not-For-Profit, and Healthcare Banking at JPMorgan Chase. Patrice held other leadership roles at JPMorgan, including leading the Fixed Income Sales team for JPMorgan Securities, Inc. She also managed the municipal bond sales, trading, and syndicate desks at Bank One and First Chicago, as well as at the American National Bank in Chicago.

Patrice is very active in the community and has served on many boards, including Cristo Rey Jesuit High School, LINK Unlimited, and Lurie Children’s Hospital. Patrice is currently a member of The Economic Club of Chicago, The Chicago Network, Junior Achievement of Chicago’s Executive Committee, and a board member of the Chicagoland Chamber of Commerce.

Originally from Salt Lake City, Utah, Patrice currently lives in Glenview, Illinois. She and her husband have two grown children. 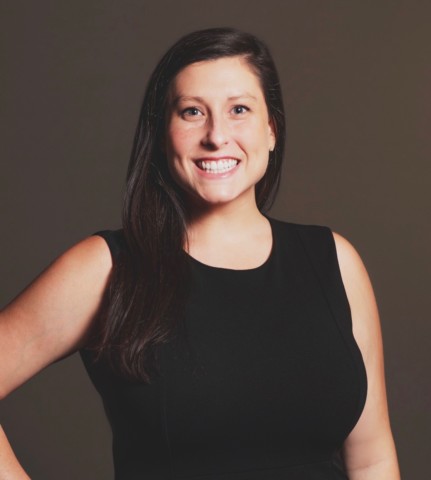 Questions regarding event or having trouble registering? Contact Events at events@chicagolandchamber.org.

Tickets are Limited. Only a certain number or tickets are available for this event. All purchases are final, non-transferable and non-refundable.

Registration is required to attend.

Premier Luncheon at Osteria Via Stato

Business After Business at The Pitch