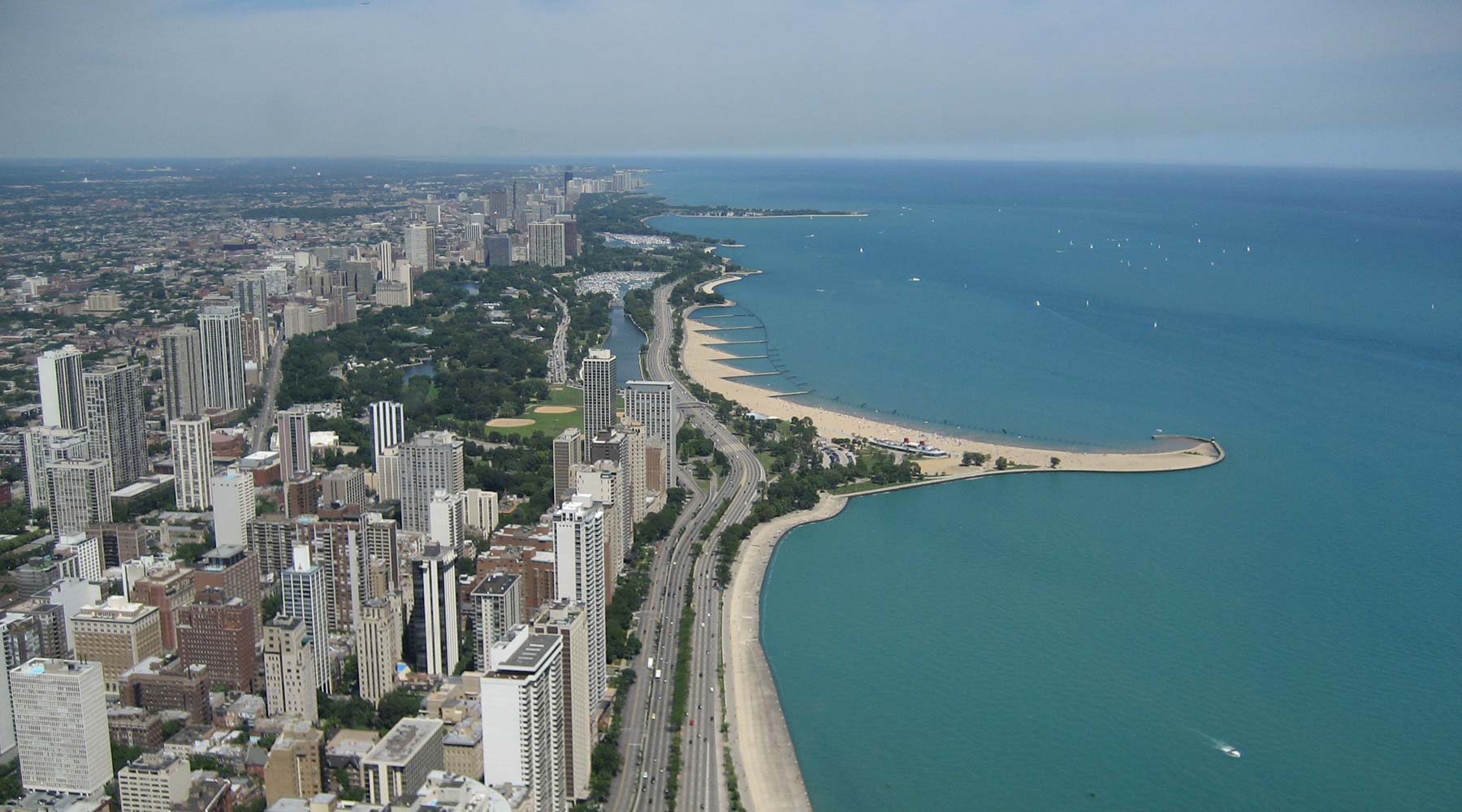 While the State of Illinois continues without a budget, and its spending is on auto-pilot, Cook County and the City of Chicago have lined up three major and costly policies for employers to implement. Cook County is implementing 1) a minimum wage increase; 2) paid sick leave; and, 3) a soda and sweetened beverage tax on July 1. In addition, the City of Chicago is implementing 1) a minimum wage increase; and, 2) a paid sick leave ordinance on July 1.

The Chamber was opposed for a variety of reasons throughout the legislative process at the County and City level, including the cumulative impact of recent indirect and direct taxes and fees totaling more than $2.1 billion the past two years, along with the added cost of implementing these proposals. In addition, once passed and signed into law, the Chamber expressed great concern with the rules and regulations process, including how late the draft rules and regulations were provided to employers to fully implement them properly to avoid penalties, including a private right of action.

The soda and sweetened beverage tax at the Cook County level is one of the more egregious and unnecessary actions, as it was eventually passed to pay for Cook County raises provided to its employees. This tax is a penny per ounce on your favorite soda and sweetened beverages, just in time for the Fourth of July holiday weekend. It is enveloped in terms of health, but has nothing to do with health, and everything to do with revenue.

The Chicagoland Chamber of Commerce has been engaged in discussions with the President’s Office and Revenue team, and we have expressed our concerns about the Sweetened Beverage Tax. The tax goes into effect July 1st. All distributors subject to the Sweetened Beverage Tax must register with the Cook County Department of Revenue. Recently, two of the regulations were updated as a result of the Chamber’s work alongside other stakeholders. Please click here to see updated regulations #2 and #4. The changes do not delay the tax. However, they do allow for more time to figure out the administrative implementation. Additionally, President Preckwinkle’s preliminary FY2018 forecast shows that the sweetened beverage tax is estimated to generate $127 million compared to FY2017 expected revenue of $200.6 million. See the forecast here. Here is a summary of each update:

Regulation 4: In order to address compliance concerns proposed by larger retailers, as well as retailers that participate in the Supplemental Nutrition Assistance Program (SNAP), the Department now issues this regulation allowing, for a limited time period as defined herein, certain retailers to register on or before July 1, 2017 as distributors. Issuance of this regulation does not affect Sweetened Beverage Regulation 2017-1. Should both Regulation 2017-1 and 2017-4 apply to a retailer, that retailer must abide by the requirements/permissions provided in both regulations. In an effort to provide retailers time to program their systems to comply with the requirement to include the tax in the advertised selling price and properly administer Supplemental Nutrition Assistance Program (SNAP) exemptions, effective on the date of this regulation and ending on July 1, 2018, retailers with 5 or more retail locations within Cook County or retailers that participate in the SNAP program may register with the Department as a distributor and remit sweetened beverage tax on all products when such products are sold at retail.

We appreciate the willingness of the Cook County Board President and her team to delay the administrative burdens. These adjustments are a step in the right direction, and we appreciate the responsiveness to the business community’s concerns. We know not all questions have been resolved. If you still have high priority concerns, please contact the Chicagoland Chamber’s Government Relations team so we can work with you to address these concerns.

The ordinance can be found here.

The Cook County Commission on Human Rights approved regulations for the enforcement of the recently enacted Minimum Wage Ordinance and Paid Sick Leave Ordinance. Both laws take effect July 1. The Chamber provided our membership’s feedback of the draft regulations to the Commission, and has continuously expressed the importance of implementing the laws in a way that places the lowest level of burden possible on employers, while protecting jobs and economic activity in Cook County. The Chamber did not support the regulations approval during the meeting of the Commission on Human Rights. We submitted a letter expressing our concerns and participated in the meeting reiterating our concerns with the regulations and the process. Specifically, we expressed the following concerns, and we pointed to the feedback that we had previously submitted.

​The approved regulations for implementation of the County’s Paid Sick leave and Minimum Wage Ordinance have been posted.

The Chamber is disappointed that a more thoughtful and formal rulemaking process did not occur, and that there was a rush to pass the regulations prior to the employer community seeing a finalized draft of the regulations. In the rush, we were denied the opportunity to provide more detailed feedback during the meeting of the Commission.

The Chamber has continually expressed concern in recent years about localized labor mandates, and we will work with the County to see that the laws are implemented in the most efficient and least burdensome manner possible.

As of July 1, 2017, the Chicago minimum wage is $11 and the tipped minimum wage is $6.10. Employers must also provide employees with 40 hours of usable paid sick leave. The Chicagoland Chamber has been extensively involved in expressing our concerns regarding the implementation of these laws, and we will continue to work with members to address concerns.

Theresa E. Mintle, President and CEO, testified in support of redeveloping Chicago’s North Branch Corridor. The Chamber is supportive of the framework that will open up zoning restrictions, implement infrastructure projects, and other improvements. The North Branch Framework passed thru the Chicago Plan Commission, and the Chamber looks forward to the project’s successful implementation. Theresa’s testimony can be found here.

On Thursday, July 20 at 12PM-2PM the Chicagoland Chamber of Commerce Public Policy Committee will be hosting City of Chicago Clerk, Anna Valencia. The Clerk will be discussing the Municipal ID program. The roundtable will also be an opportunity to engage in conversation and ask questions. Lunch will be provided. An RSVP is required to attend; please RSVP directly to Chamber Director of Government Relations, Elise Houren. Elise will send you a calendar invitation once the RSVP is received.

On Thursday, August 3 at 12PM-2PM the Chicagoland Chamber of Commerce Public Policy Committee will be hosting Director Jeff Mays of IDES. Director Mays will discuss rebuilding IDES and improving services for employers. Lunch will be provided. An RSVP is required to attend; please RSVP directly to Chamber Director of Government Relations, Elise Houren. Elise will send you a calendar invitation once the RSVP is received.

On Thursday, August 24 from 11AM-1PM, members of the Chicagoland Chamber of Commerce Council on Logistics and Transportation are invited to join the Chamber on a tour and discussion of the Port of Chicago. This is an opportunity to engage with the Port further, and we are looking forward to the opportunity to partner further with the Port. Last fall, we highlighted the importance of Port systems in the supply chain when former U.S. Secretary of Commerce Penny Pritzker visited with us to engage in a roundtable discussion.