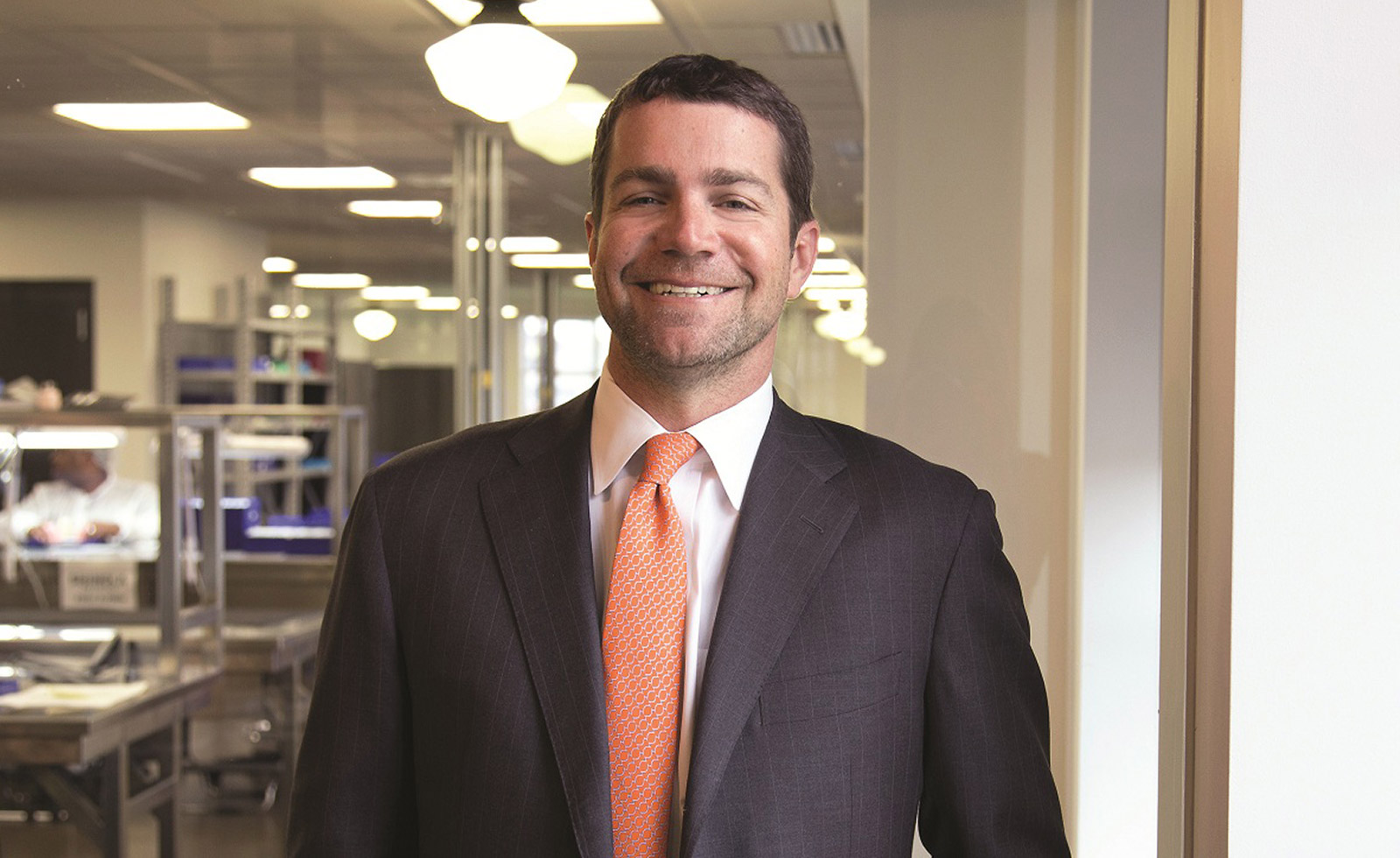 At least that’s what the keynote panelists for The Exchange 2016 – who will explore social impact for modern day business success – would contend. During the Social Impact Strong keynote panel on April 6 at the Swissôtel Chicago, each panelist brings a unique perspective to this insightful discussion, which will include topics like:

Following the keynote panel is the Chamber’s signature networking and tradeshow portion of the event, with more than 700 of Chicago’s top professionals and 100 exhibitors from all industries expected to attend.

Get to know our expert panelists before participating in the discussion:

Jacque Panis is the president of Shinola, the Detroit-based manufacturer of watches, leather goods and bicycles. When the company launched in 2012, its founders wanted it to be known as a “job creation vehicle” as much as a watchmaker. A few years later, Shinola has re-invigorated Detroit’s economy by building a new ecosystem that has attracted a corridor of high-end retailers, boutiques and farm-to-table restaurants. The young company that Adweek recently called “the coolest brand in America” has become the symbol of Detroit’s revitalization after bankruptcy.

Steven Dyme, CEO and co-founder of Flowers for Dreams, has taken a different but equally successful approach, operating a “business with a social conscious.” Since its launch in 2012, Flowers for Dreams has partnered with a new charitable organization each month, donating 25 percent of its profits to that organization during that time. After partnering with RefugeeOne — a nonprofit that helps resettle refugees in Chicago that are fleeing war and persecution — Dyme penned an op-ed for the Chicago Sun-Times explaining why his company helps refugees despite controversial backlash that threatens to diminish its business.

Calvin Gin is the CFO of Blue Plate Catering, Chicago’s first Green Certified Caterer and another business continuing to focus on its social business model. Blue Plate Catering allows its people to imagine the future for the company and empowers them to bring their ideas to life. In partnership with CEO Jim Horan, Gin continues to grow the company as Chicago’s premier caterer, increasing jobs in the Chicagoland area. In fact, Blue Plate Catering is building a new headquarters in the Fulton Market neighborhood to support this growth. Each year, Blue Plate caters about 1,500 events, with the largest events employing over 1,000 Chicago workers.