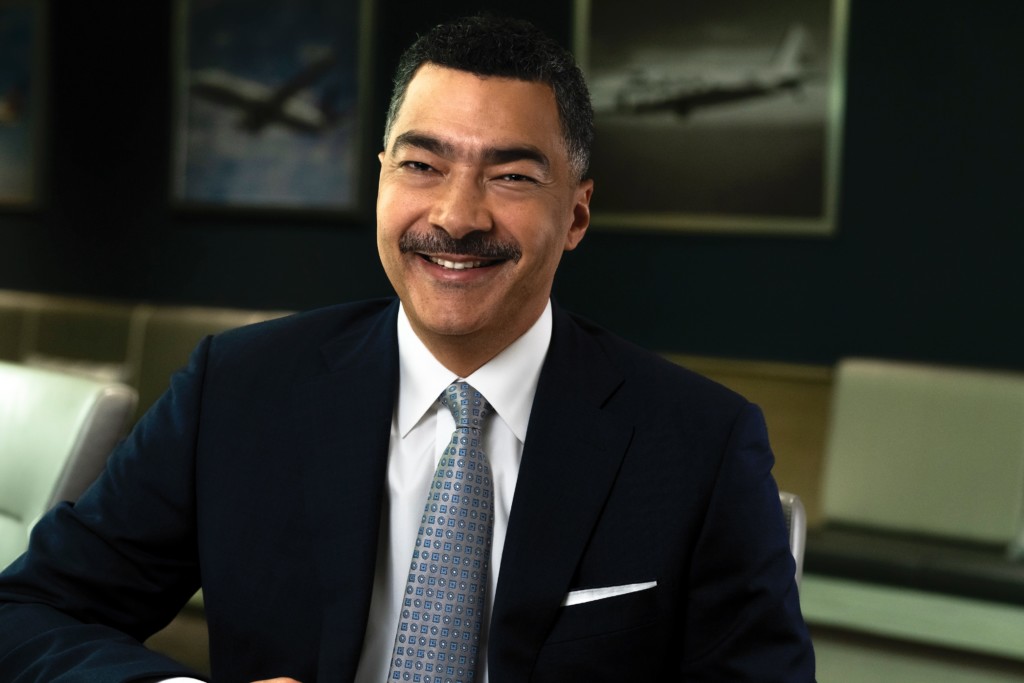 Brett J. Hart is president of United Airlines. During his decade-long tenure at the airline, Brett has taken on some of the company’s biggest leadership challenges – including serving as acting chief executive officer in late 2015 and 2016. In his current role, Brett is responsible for United’s global operations – both flight and network operations, as well as inflight services and safety. Brett’s leadership has also been instrumental in transforming United’s corporate reputation in Chicago and around the world. He leads all of United’s external-facing teams including the government affairs, regulatory, corporate communications, advertising, market and community innovation, legal, global community engagement and environmental sustainability organizations.

In addition to his substantial leadership responsibilities at United, Brett’s dedication to serving his community has always been a priority. A long-time resident of Chicago’s South Side, Brett has lent his counsel and strategic direction to charitable and community-based organizations, serving a wide variety of social, cultural, and economic causes.  He serves on the boards of World Business Chicago, Chicago Council on Global Affairs, The Economic Club of Chicago, the University of Chicago, Northwestern Medical Group, the Obama Foundation Inclusion Council and the President’s Board of Advisors on Historically Black Colleges and Universities.

Previously, Brett was appointed Chairman of the board of the Metropolitan Pier and Exposition Authority and served on the boards of Shedd Aquarium, The Goodman Theatre, Commercial Club of Chicago and Chicago Urban League.

Brett’s civic leadership in Chicago has been highly valued and widely recognized. Most recently, in 2021, Brett was honored with the Lester H. McKeever, Jr. Individual Service Award, which recognizes individuals who embody excellence through service and demonstrate a strong commitment to improving the quality of life for Chicago’s Black residents.