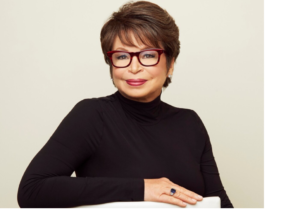 Ms. Jarrett was the Senior Advisor to President Barack Obama from 2009-2017, making her the longest serving senior advisor to a president in history. She oversaw the Offices of Public Engagement and Intergovernmental Affairs and Chaired the White House Council on Women and Girls.

She is the author of the New York Times bestselling book ​​Finding My Voice: My Journey to the West Wing and the Path Forward​​, published in April 2019. She serves as Board Chairman of Civic Nation, Co-Chair of The United State of Women and senior advisor to Attn. Jarrett also serves on the boards of Walgreens Boot Alliance, Inc., Ralph Lauren Corporation, Lyft, Inc., 2U, Inc., Ariel Investments, Time’sUp, The John F. Kennedy Center for Performing Arts, The Innocence Project, Sesame Street Workshop and the Economic Club of Chicago.

Jarrett received her B.A. from Stanford University in 1978 and her J.D. from the University of Michigan Law School in 1981. 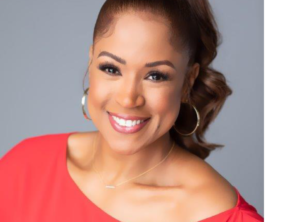 Chairman of the Board, Chicagoland Chamber of Commerce, & Vice Chair, CIBC USA

As we all emerge from the pandemic, the economic crisis and the other challenges of the past year, we are optimistic about the future of business and commerce in Chicago. Leading C-suite executives are helping tell the story about why Chicago will continue to be a world-class city, now and long into the future. Featured business leaders include:

Attend the premier business event for Chicagoland to celebrate the contributions commerce and industry make to our great city.