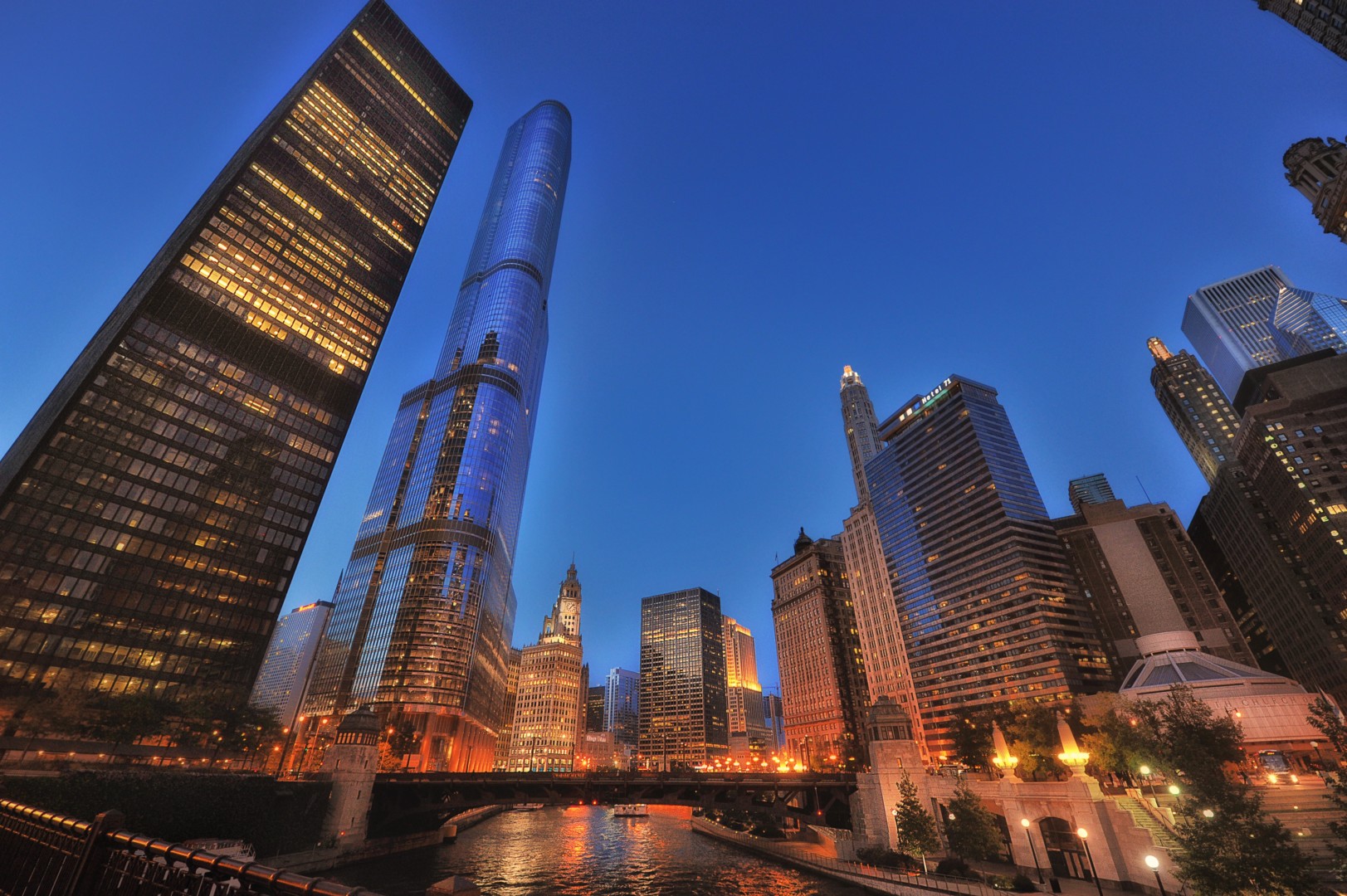 Simply put, HB 3360 would have made Illinois the most expensive and punitive state for prejudgment interest in the country and add significant costs onto employers at a time when Illinois is already lagging other states in terms of our economic recovery from the pandemic. This is nothing to say of the long-term impacts this will have on job creation and investment across our State. A wide swath of industries represented by the Chamber — manufacturers, retailers, hospitals, insurance, and transportation, among others — will now be under an ever-increasing regulatory cloud. The impact alone to our health care system is particularly chilling.

In opposing the Bill, the Chamber had many conversations with the Governor’s Office, members of the General Assembly, editorial boards, and many others. And we made significant progress towards a Gubernatorial veto and were preparing for meaningful conversations during the Spring Session despite our general opposition to the concept.

Because of our business coalition’s efforts and an impending veto, the proponents of HB 3360 filed new legislation this week to slightly lessen some of the most extreme provisions of the Bill. Our coalition had hoped for more meaningful negotiations, but the Illinois House returned in-person yesterday and had no hearings on the new bill language. Specifically, two amendments were filed onto SB 72 to, among other things, provide for a 6% interest rate, a trigger date at the time a lawsuit is filed, and the exclusion of certain costs from the prejudgment interest rate. SB 72 ultimately passed the House last night, and, while we were glad to see the Bill slightly watered down because of the Chamber’s and other’s advocacy efforts, far more work and dialogue was needed. If enacted into law, SB 72 will still leave Illinois with one of the most expensive forms of prejudgment interest in the country. Notwithstanding the policy itself, the process by which the Bill passed is particularly concerning as there was no opportunity for a genuine discussion on such far-reaching legislation that will significantly impact businesses, doctors, and hospitals.

For these reasons, the Chamber remains opposed to the legislation and will continue to urge a veto of both SB 72 and HB 3360. Instead of saddling employers already reeling from the pandemic with more costs and a worsening regulatory landscape, we should be enacting policies that will drive us towards an economic recovery that results in more investment, job creation, and development in our neighborhoods and communities.

SB 72 now heads back to the Senate for a vote of concurrence. Assuming passage, it will then head to the Governor for action. Should you have relationships with members of the Senate or individuals in the Governor’s office, we ask that you consider contacting those individuals, express your opposition and urge a veto.