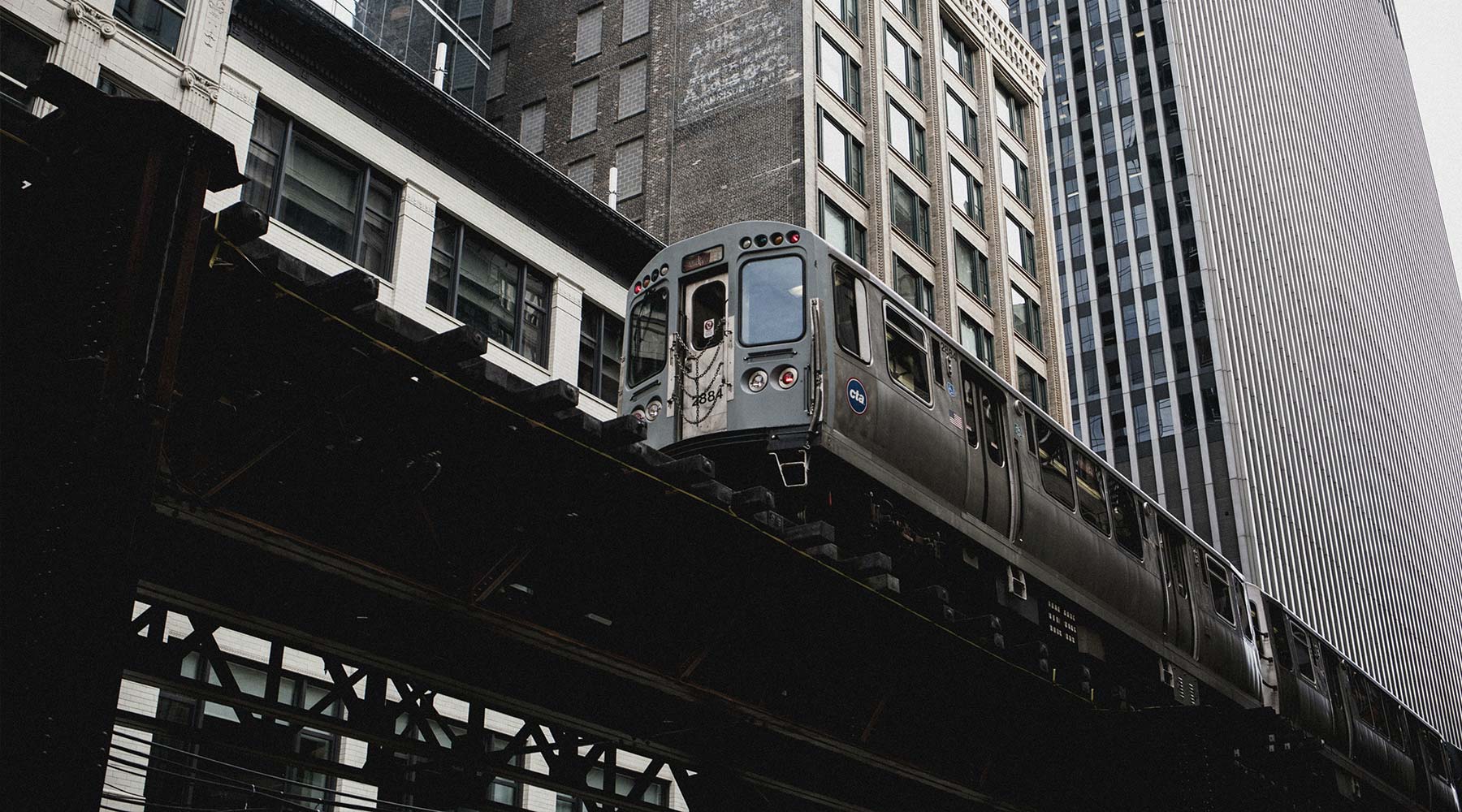 The Chicagoland Chamber of Commerce issued the following statement following Mayor Emanuel’s announcement to issue a request for qualifications for a new O’Hare Express transit option:

The Chamber strongly supports Mayor Emanuel’s proposal to deliver an express service train that would take just 20 minutes to travel from downtown Chicago to O’Hare that would make commutes more efficient for our residents, tourists and business travelers. This ambitious project not only makes us more competitive as a world-class city, but at no cost to the taxpayer. That is a win-win. Chicago already serves as a major transportation hub, and this project will only strengthen O’Hare’s position as our city’s economic crown jewel,” said Michael Reever, acting president & CEO, Chicagoland Chamber of Commerce.